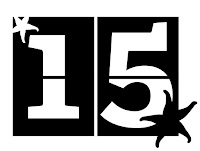 I had quite a busy day for day 15, with a Work Programme appointment in the morning, followed by a far from pleasant trip to the dentist in the afternoon.  You know your dental appointment isn't going well when the dentist's assistant steps back and looks away and your dentist says to her "You're not keen on gore, are you?"  It makes you wonder just what is going on in your mouth.

But enough about that... 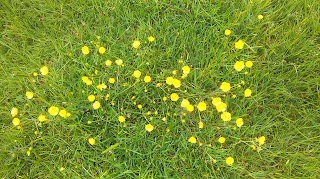 I had to sneak in what wildness I could between appointments.  Luckily, despite living in the middle of a busy city, that isn't really a problem.  The route from my house to my dentist takes me right across Newcastle Town Moor, a vast open space of grassland just north of the city centre, which has Skylarks ascending and hirundines swooping across it.  On this particular wet and murky Wednesday it was pure gold.  There were buttercups everywhere.  It felt like the only sunshine to be found was growing straight up out of the grass. 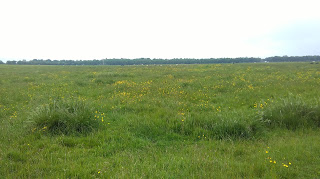 With cows grazing in the background it was hard at times to believe that I was still in the city, and the flowers really brightened up my day.  I also noticed that the few Swallows that were out were flying very low to the ground, which made me wonder if this is related to the weather at all?  Maybe the insects don't fly as high in the damp? 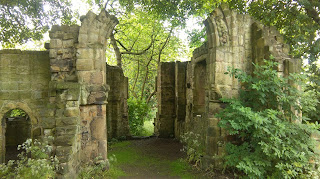 After the carnage at the dentist, I walked through Jesmond Dene to my dad's house.  Hidden away at the top of the dene is one of my favourite places in the whole city, St Mary's Chapel.  Believe it or not, at one time this small chapel was one of the most important pilgrimage sites in the whole country and brought religious people flocking to Newcastle.  Now it's been left to go wild and this little corner of the dene always seems very quiet and seldom visited, unlike some of the main paths.

There were plenty of birds singing, though I didn't manage to see or identify many of them.  Just walking through there though, I could feel my soul being restored.  Maybe it's finding that connection with nature, or maybe there is something of power lingering in these old sacred stones?